Woman empowerment has been one of the primary focuses of Ajmal Foundation. The organization has been functioning in modern education sector since its inception days. In order to reach out to a larger section of women in the society, Ajmal Foundation seeded its first college for women- Maryam Ajmal Women’s College of Science & Technology, Hojai in the year 2006 and then in 2011, Maryam Ajmal Women’s College of Arts, Hojai was established.

The Maryam Ajmal Women’s College is a minority educational institution within section 2 (g) of the National Commission for Minority Education-al Institution & Act 2004 India. The colleges also offer several scholarships and concession policies for meritorious students in the region. The colleges basically create a larger scope of woman education in the region especially towards the socially backward Muslim and other minority communities. 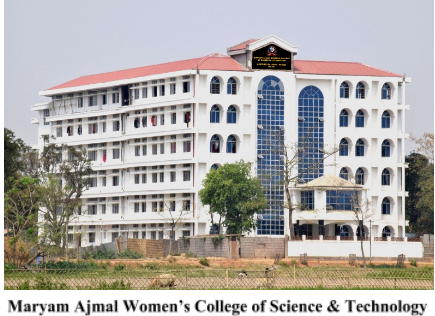 Maryam Ajmal Women’s College of Science & Technology has blossomed forth the finest flower in the garden of Ajmal Foundation with its higher secondary section established in the year 2006. The college has come to symbolize the unwavering commitment of the Ajmal’s towards social reconstruction through modern science education on the one hand and their deep reverence of Ajmal Brothers to their beloved mother- late Maryam Un Nisa Ajmal, whose memory they wish to perpetuate empowering women to be participants in the rapidly changing scenario of scientific and technological revolution sweeping the world today. With this vision and magnanimous struggle and hard work of many people was born Maryam Ajmal Women’s College of Science and Technology (Degree) on 16th July, 2012. It started its journey with affiliation from one of the most prestigious universities of Assam; i.e. Dibrugarh University. It began with only 44 students admitted to B.A and B.Sc courses and today we have more than 300 students studying in various major subjects like English, Assamese, Education, Chemistry, Zoology Botany, Physics and Political Science. To fulfill the needs of the masses we applied for major subjects like Mathematics and major in this subject will be offered from the coming session. 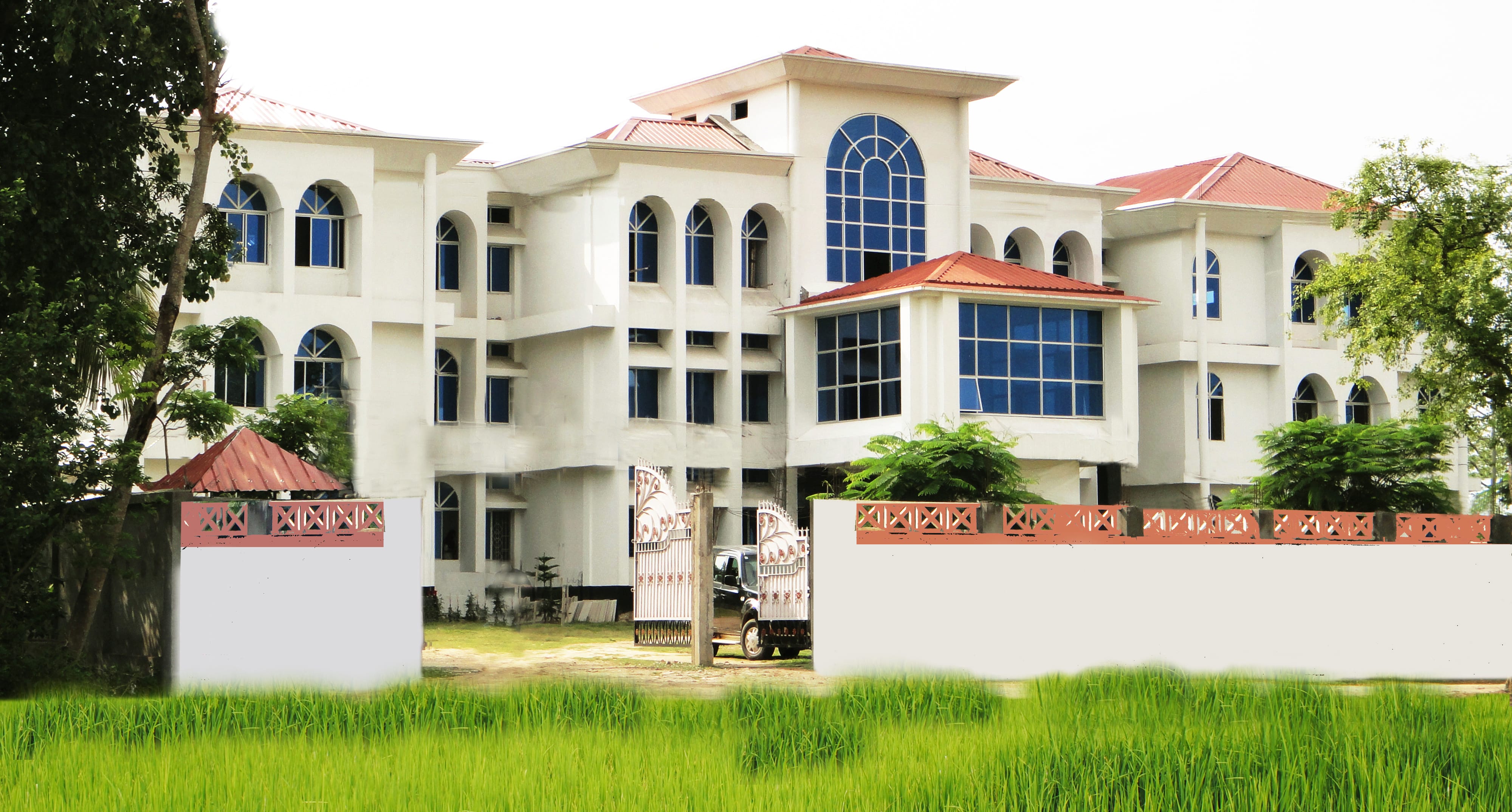 Nazir Ajmal Memorial College of Education established by Ajmal Foundation in the year 2014 has been imparting Teacher Training and Research to equip them with the appropriate knowledge, habits, attitudes and values. This will not only develop the necessary competencies as a teacher but also create a desire for lifelong learning and to reach the unreached. With this mission, Nazir Ajmal Memorial College of Education has emerged to instil in the teachers the urge to be creative and innovative to make them fit to the present-day technology-oriented classrooms, teaching & learners. The College was established in the fond memory of the beloved Late Nazir Ajmal, the youngest of Ajmal Brothers, who passed away prematurely. The College is recognized by National Council of Teacher Education (NCTE) and affiliated to Gauhati University.

Maryam Ajmal Women’s College of Arts, Hojai was established in the year 2011 under the aegis of Ajmal Foundation, to impart education  Arts stream to the girl students of the North East India. After the establishment of Maryam Ajmal Women’s College of Science and technology, it was felt within the organization that the region is very much in need of an Arts College. Thus the college came into existence. Maryam Ajmal Women’s College of Arts, Hojai is an institution with a difference. Besides assuring academic excellence, we value individualism, creativity and innovation and strive to nurture them in our students. Since its inception, the college has shown excellent results. The service rendered to the unprivileged girls has earned accolades from every corner of the society.

Ajmal Free Coaching is implemented under the Ministry of Minority Affairs, Government of India. Here, free coaching is provided to girls (and boys) for Engineering, Medical and Civil Service examinations. During the years 2014-15 and 2016-17, 32 girl students benefitted from the program.